When Jessica was a brand new baby in 1987 I made a solemn commitment to myself. I would live each day carefully and mindfully so I could be a mother with no regrets. In 1991, when she was almost four (and had a baby sister, Belinda) I lost my temper when she broke a rule and I knew all my parenting aspirations were for nought. 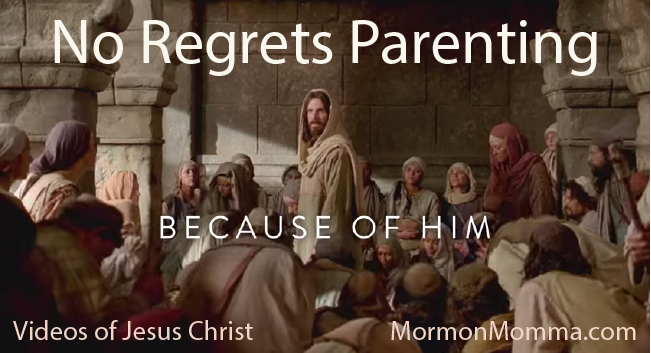 I'm sure that in those four years I did lots of imperfect things, but that was the first time I felt I'd really bungled the motherhood thing. And it's only gone downhill from there. Not that I haven't had some good moments and even sparks of rare, accidental brilliance. But for the most part, I've been a pretty darn average parent on the scale of awful to amazing. Those teenage years can just wipe the floor with your incredible intentions. Not to mention all your own bad habits, insecurities, and general cluelessness.

Perhaps you've already seen the church's big old Easter message. But in case you've been living under a social media rock, let me tell you it's not your typical Easter message. It's kind of Resurrection Applied. And it's awesome.