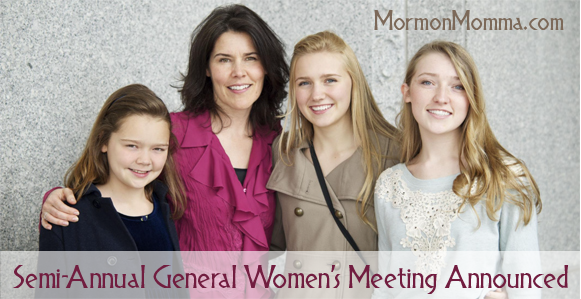 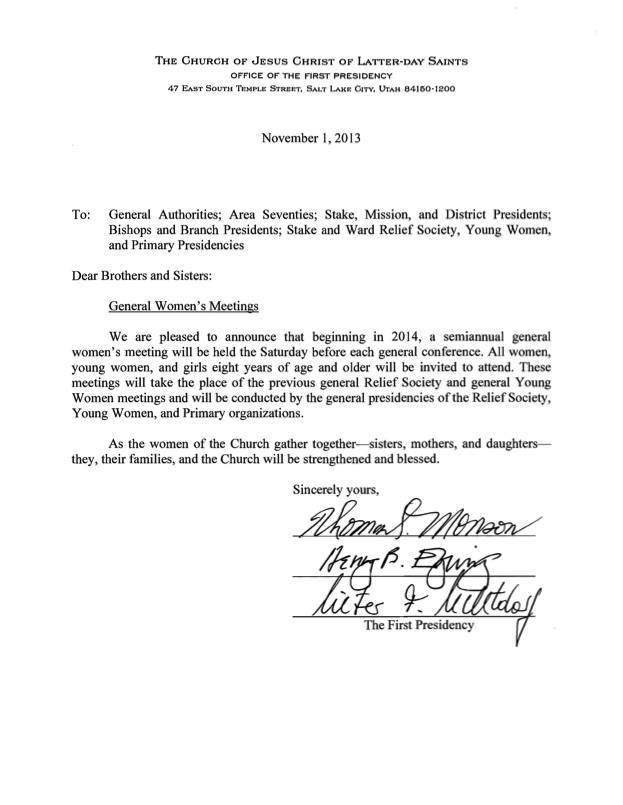 Previous post: How Can You Stand to Be Around Your Kids All Day?