The Provo Tabernacle was a staple of my youth. When I was a child (pre-stake-center days) our stake conferences were there. My parents took us to see the Utah Valley Symphony a gazillion times in that venue. (The first, second, and third chair had each been my violin teacher at one time or another.) My sister first soloed with a symphony there. Kim and I practiced for our stint in the children’s choir singing in the (last ever) June General Conference in the tabernacle. I sang there with the BYU A Cappella reunion choir in (I think?) 1998. I watched my nephew sing in Amahl and the Night Visitors there. I had the convocation for my BYU graduation—complete with my blow-up doughnut, having just given birth to my oldest child—in that building. And on and on. 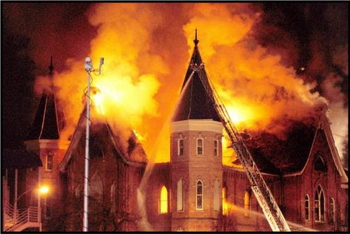 There are hundreds of fond memories from that building floating around in my subconscious, not the least of which was sneaking away from my parents to run up and down (and up and down) the spiral staircases in the corners. In spite of it’s rather dilapidated condition, I was very sad when it burned.

Sam and I and four of our kids attended the temple open house last week. The new temple is utterly glorious. The pictures do not do it justice. 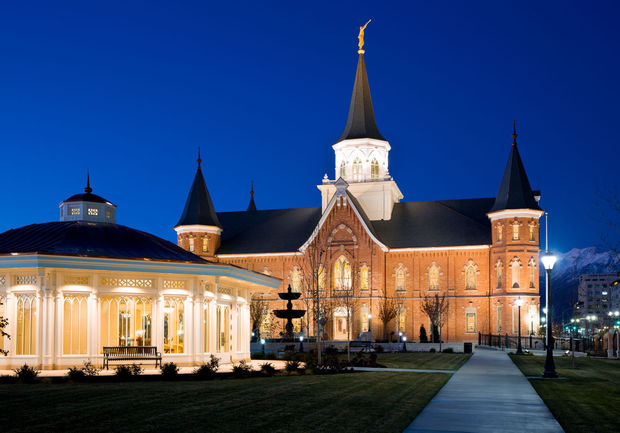 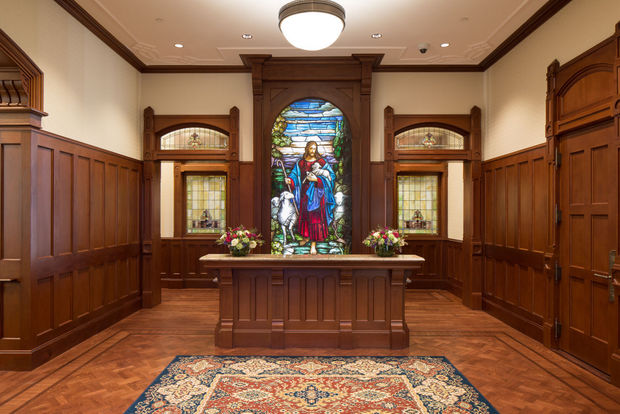 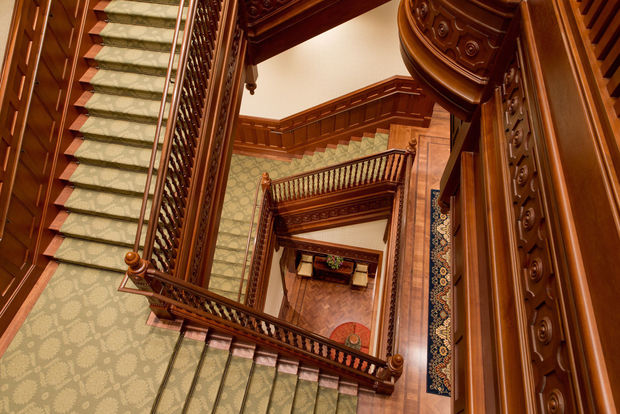 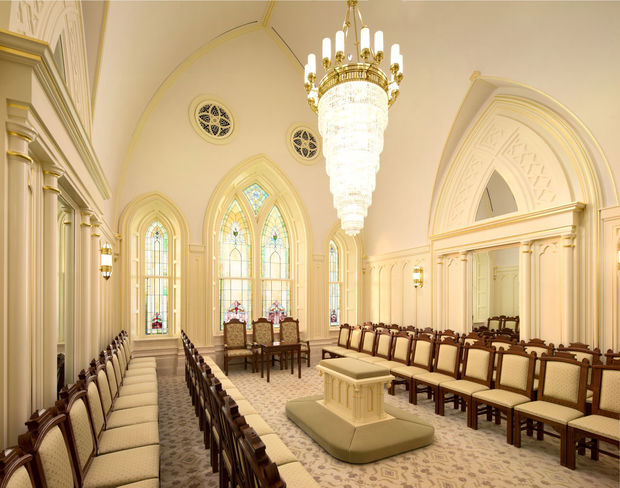 Monica was called to film another segment for a church production on the day we were able to get tickets, so I grabbed some more for a later day she could go. A couple of days before the event, the filming was postponed, so she was able to join the family after all. (And, yes, both my sons are aware that any photos in which they choose to indulge their goofiness may be spread far and wide. Samson is behind me giggling at this as I type, feigning objection.) 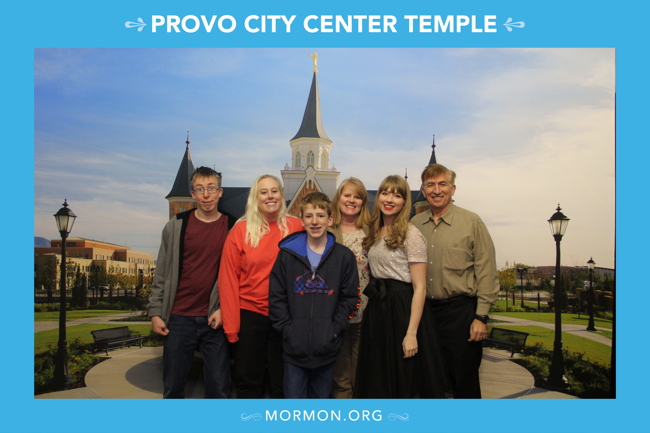 I’m giving away the extra tickets for the first person who sends a message with their correct email address from the Contact page. Here are the details. Please only message me if you actually can and will use them. They are “sold” out.

If you can’t use these, my friend and co-blogger at Times & Seasons, Kylie Turley, just posted about the standby line that opened up as well.

You can read more about this and other temples at Rick Satterfield’s site: LDS Church Temples. There is also a blog dedicated to following the reconstruction of the Provo City Center Temple that you might like: New Temple in Provo.