Alison Moore Smith on October 6, 2007
in for Spirit 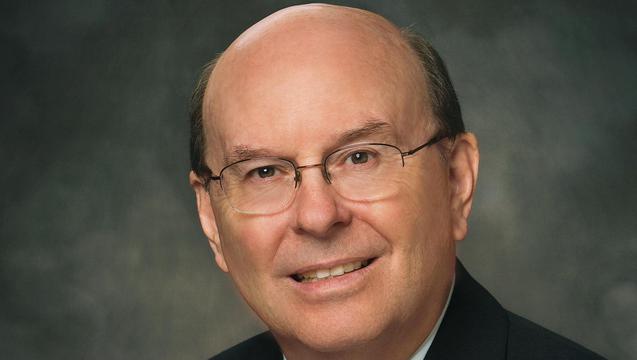 [This biographical sketch appeared in the August 29, 2007, News from the Church in the News Archives.]

Elder Cook has served as Executive Director of the Missionary Department and as President of the North America Northwest and Pacific Island Areas. He also served as a counselor in the Philippines/Micronesia Area Presidency.

He received a bachelor’s degree in political science from Utah State University and a doctor of jurisprudence degree from Stanford University. At the time of his call as a General Authority, he was vice chairman of Sutter Health System. He had previously served as president and chief executive officer of California Healthcare System. Prior to that, he was a managing partner of Carr, McClellan, Ingersoll, Thompson and Horn, a San Francisco Bay area law firm.

Elder Cook also served as a full-time missionary in the British Mission and as a bishop, stake president’s counselor, stake president, regional representative, and Area Seventy.

Next post: I Forgot That I Live in a Music Video