How the Pinewood Derby Should Be Run 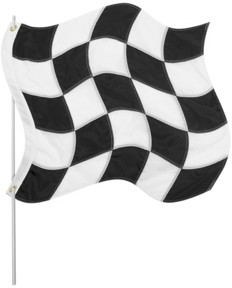 You know I'm not much of a scouting enthusiast. But with two boys now in the throws of belt loops and merit badges — and a husband who has volunteered as an 11-year-old scout master — it's hard to escape. So, here I am.

If you're a Cub Scout parent, the Pinewood Derby — a series of races where scouts (ostensibly) build cars out of wood blocks and then spend a couple of hours racing them down a track — is a familiar event. All sorts of fabulous prizes and ribbons and trophies are awarded to the winners in various categories. It's awesome sauce. At least in theory.

In reality, this is what we face every single year:

Who knew an entire industry has been built around the bragging rights of scouting daddies?

Here's my humble solution to the overly-invested-derby-parent problem in Cub Scouts:

Seems common sense to me. But the again, I'm not known to use scouting and common sense within a few thousand yards of each other.