Is the Blippar App for You?

Blippar is a new app I downloaded to my iPhone today. It's unlike other apps I've used, both for good and bad.

To use Blippar, you start the app, point the integrated camera at a Blippar-ready object and scan. Once the scan completes, you are connected to an interactive mini-ste of some kind. 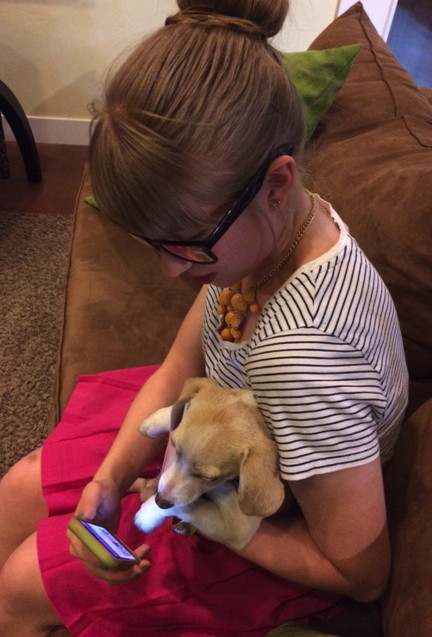 For example, when I scanned the Heinz® Ketchup Blippar image, it popped up a series of recipes that included ketchup as an ingredient. (Ketchup nachos, anyone?) When I scanned the CoverGirl® image, it played a commercial and then gave me options to look at makeup tips, see a different commercial, or buy the producct.

Some scans show commercials, some play a selection of music, others include games or interactive play. There are myriad ways companies could use this app to share their products.

If you go to the @Beggin‘® Spring Fling page on the Purina® Pet Park Walmart website, you can scan the image of Hamlet (the cartoon dog). This app allows to you play games with the dog — roll over, fetch, stand up, back flip, or throw him Beggin' strips — or take a picture with the image embedded. I took a couple with my kiddos.

Unfortunately, only about half of the supposedly scannable images actually scanned. Others either failed or took so long that I couldn't hold the phone steady up to the screen long enough. It was kind of interesting, but I'm not sure there will be a huge draw for people to use this app just so they can become an adverster's audience.

Download the app (it's free!) and try it yourself. It's kind of cool and if companies offer enough incentives, it might be worth your while. 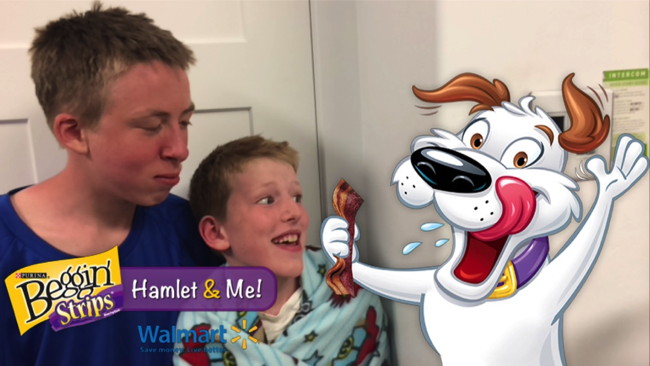 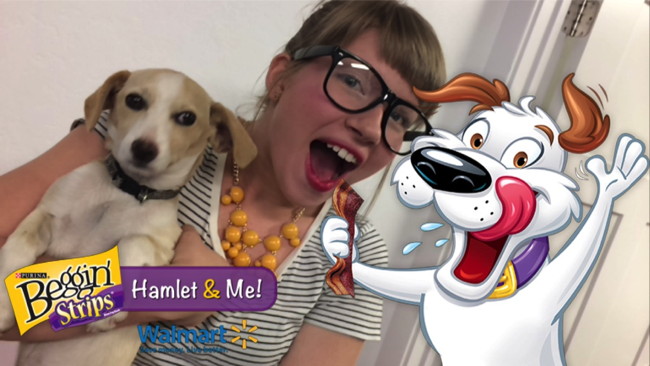